Ordained in 2001, attended Indian Wesleyan University received degrees in Church Music and Christian Education in 1994. In 2007 he received his Master’s in Pastoral Leadership. In 2013 Pastor Larry became a Life Coach through the Wesleyan Coaching Network.  Larry started his ministry with youth work in Puerto Rico around 1983, at the Wesleyan Community Church in Guaynabo, where many of the missionaries from the Wesleyan Academy attended.

He met his wife, Circe I. Rosado there and they were married in July 1985.  They have three grown children and three granddaughters with one more grandchild due to arrive the first week of July 2020.

They ministered together in Puerto Rico, Indiana, Pennsylvania, the south part of New Jersey, Upstate New York and now back in Pennsylvania at the Millerton Wesleyan Church. They have Ministered together for over 35 yrs. in the areas of; Youth, Youth/Worship, Pastor of Worship, Lead Pastor in Gloversville, NY, and currently Lead Pastor at Millerton Wesleyan Church. 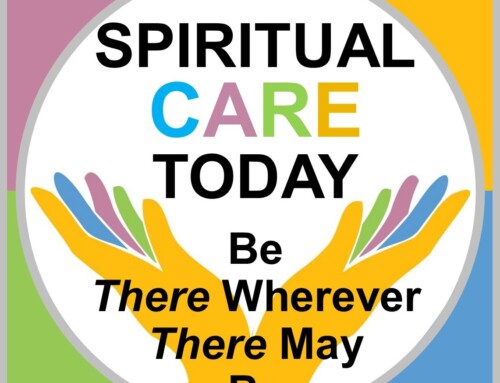